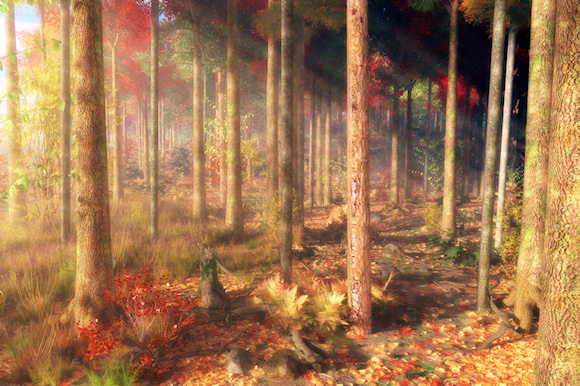 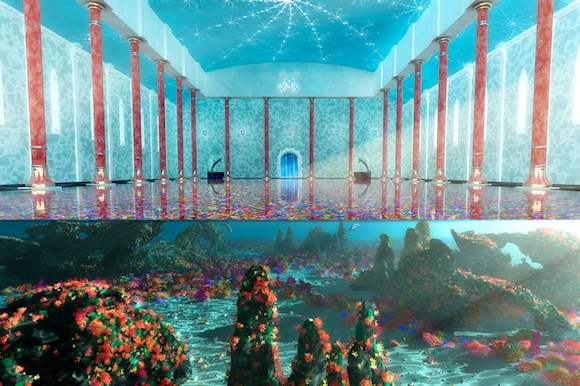 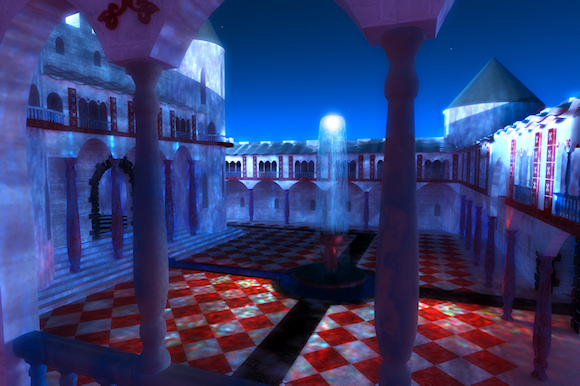 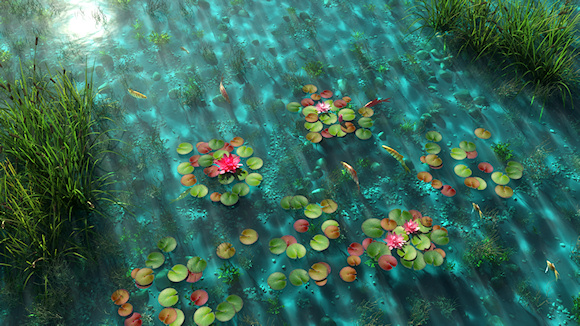 Lilies on the Water

Now let the song begin! Let us sing together! Of sun, stars, moon and mist, rain and cloudy weather, Light on the budding leaf, dew on the feather, Wind on the open hill, bells on the heather, Reeds by the shady pool, lilies on the water: Old Tom Bombadil and the River-daughter!
—The Lord of the Rings