There are 3 images tagged with “island”.

Rain in the Glen 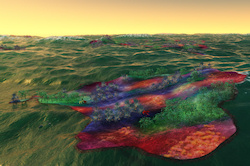 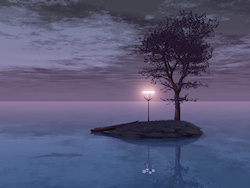 Not more than one person in five hundred years finds this tiny island. It doesn't stay in one place very long. But anyone who is drawn to these mysterious lanterns, and comes to get a closer look, vanishes into another world, and never comes back. The question is, do they want to?