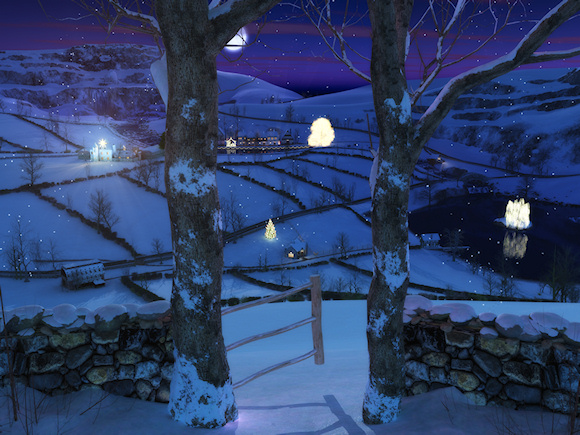 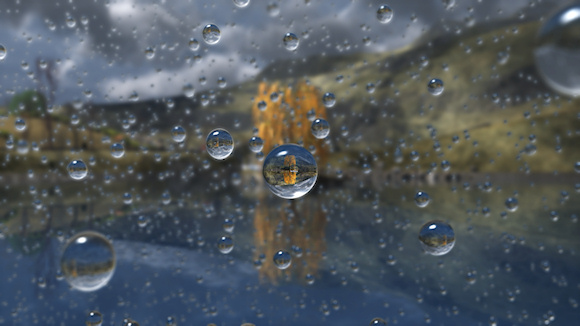 Rain in the Glen 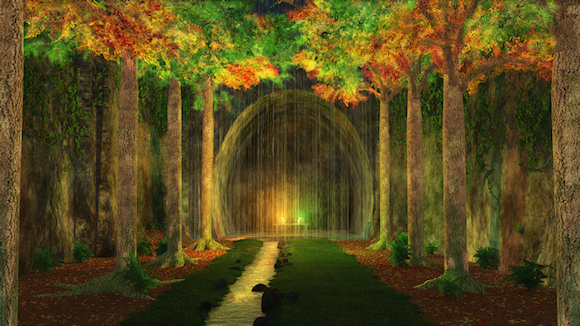 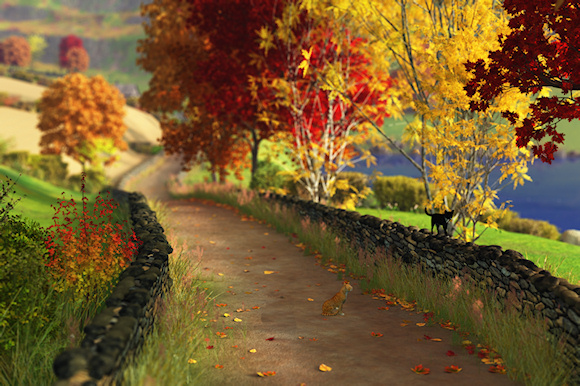 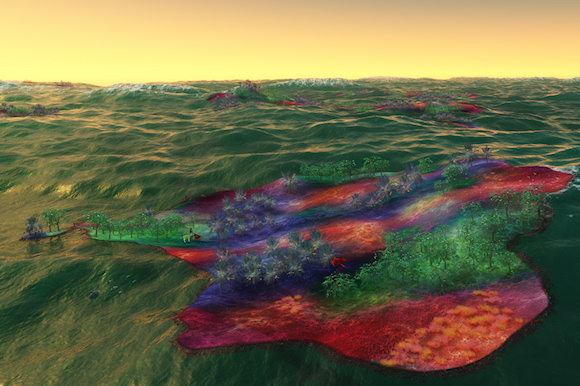